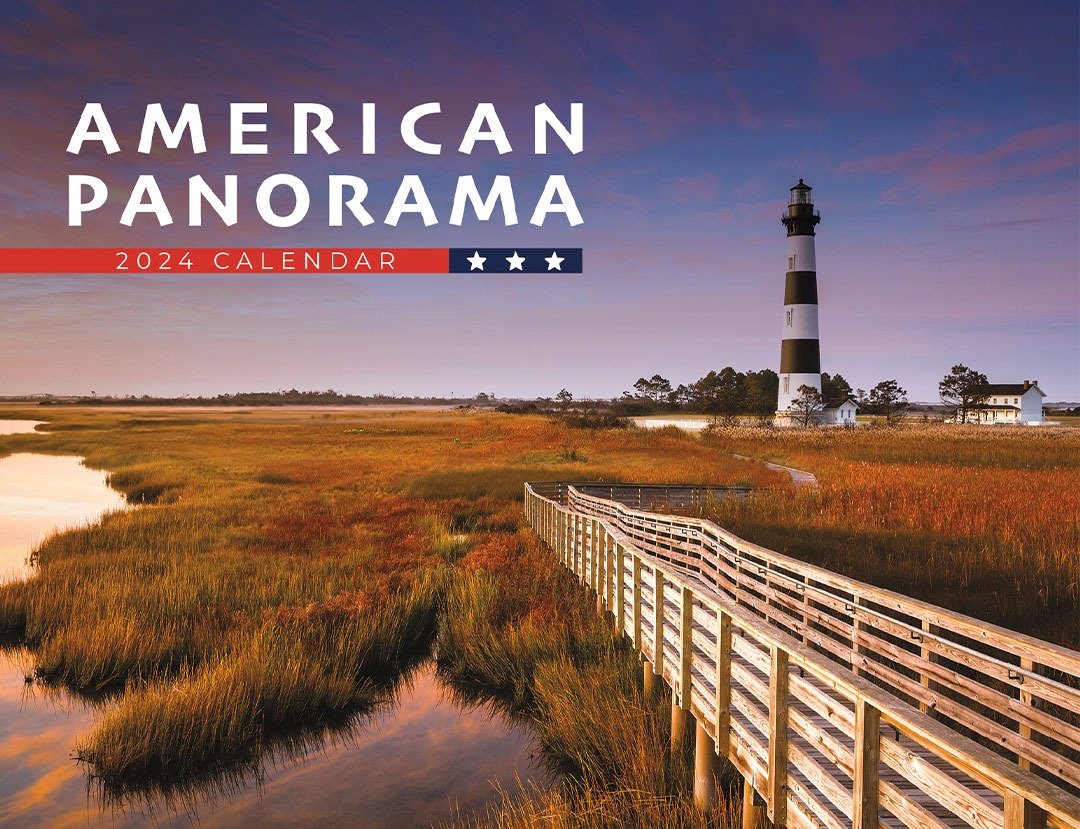 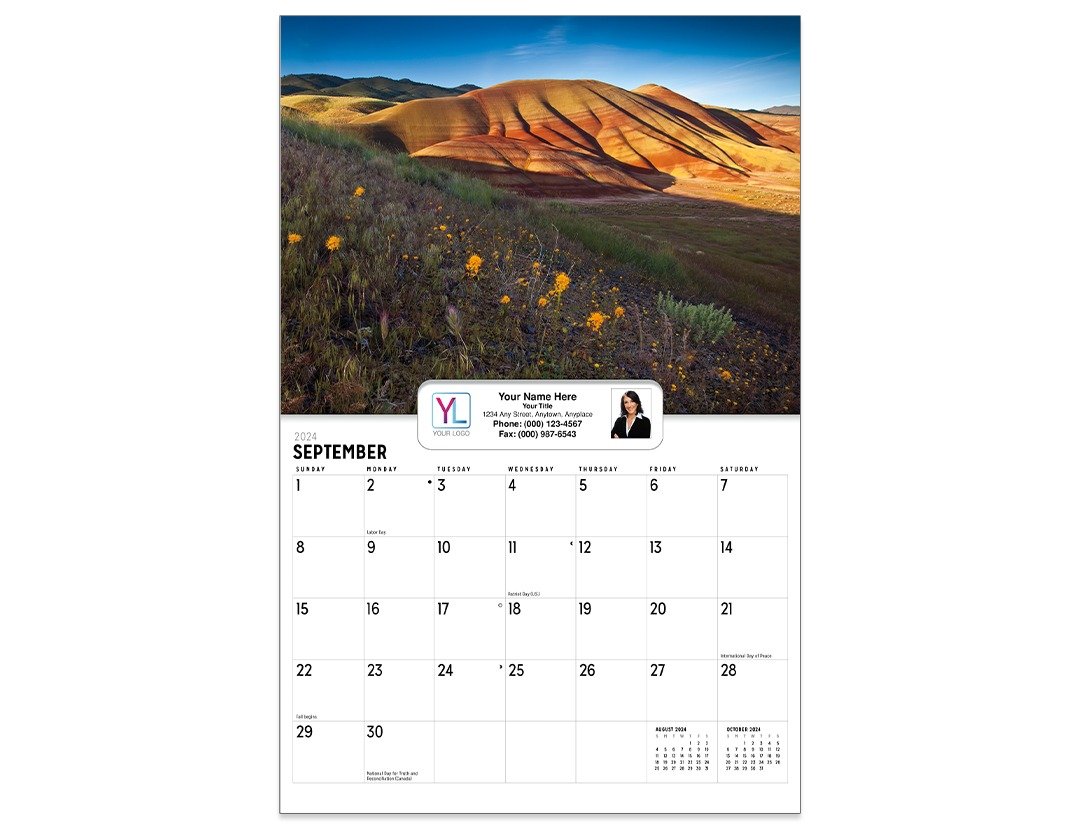 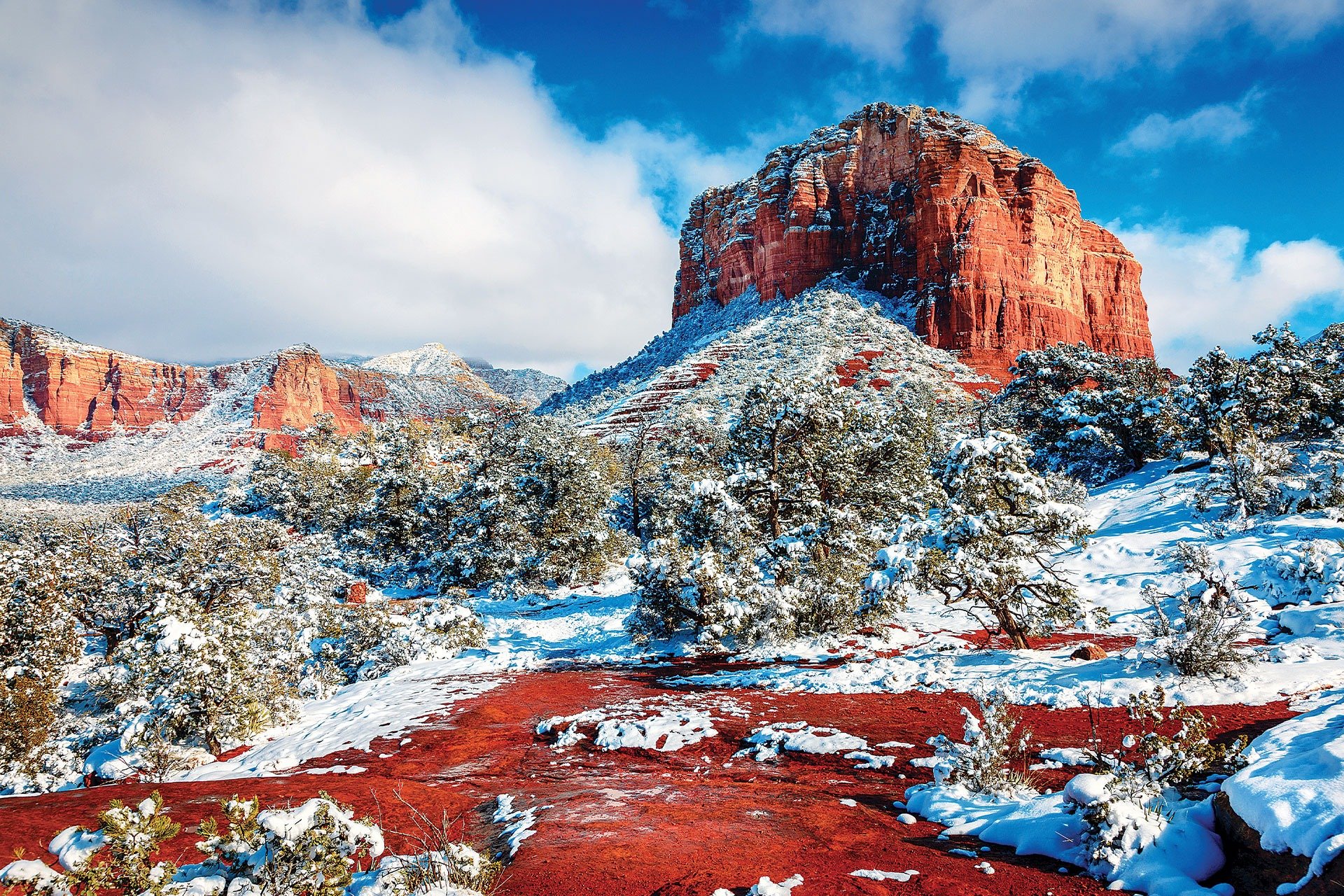 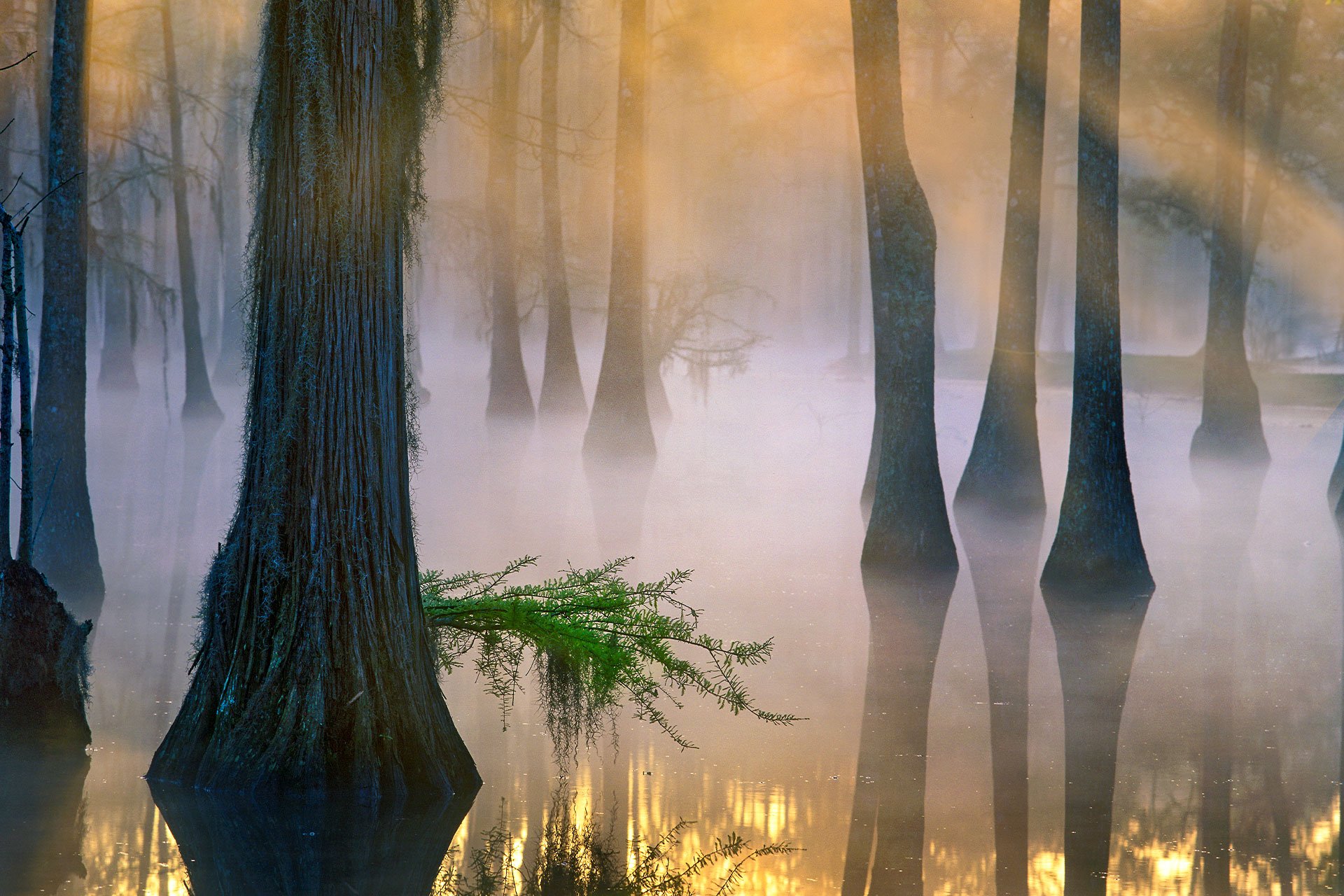 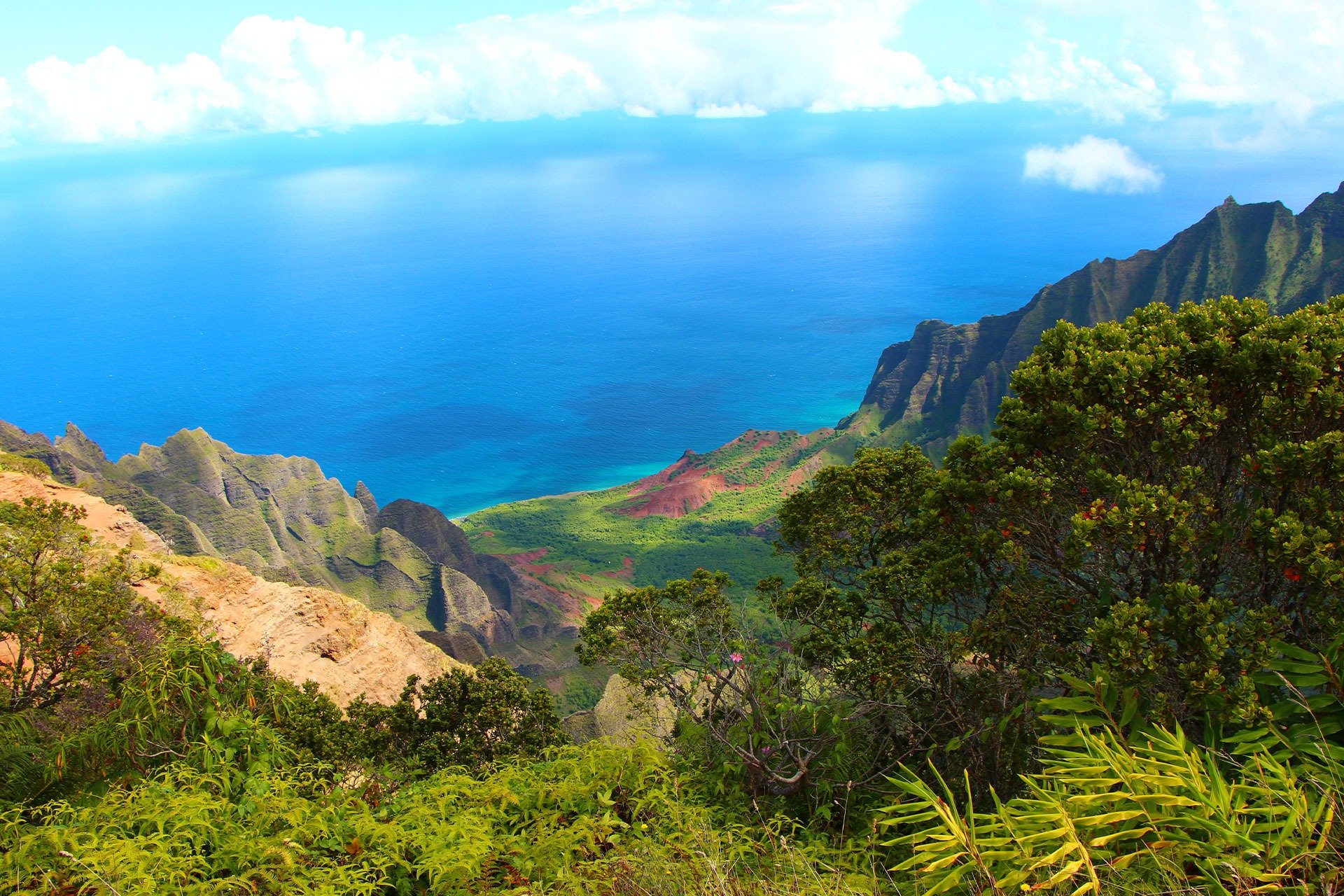 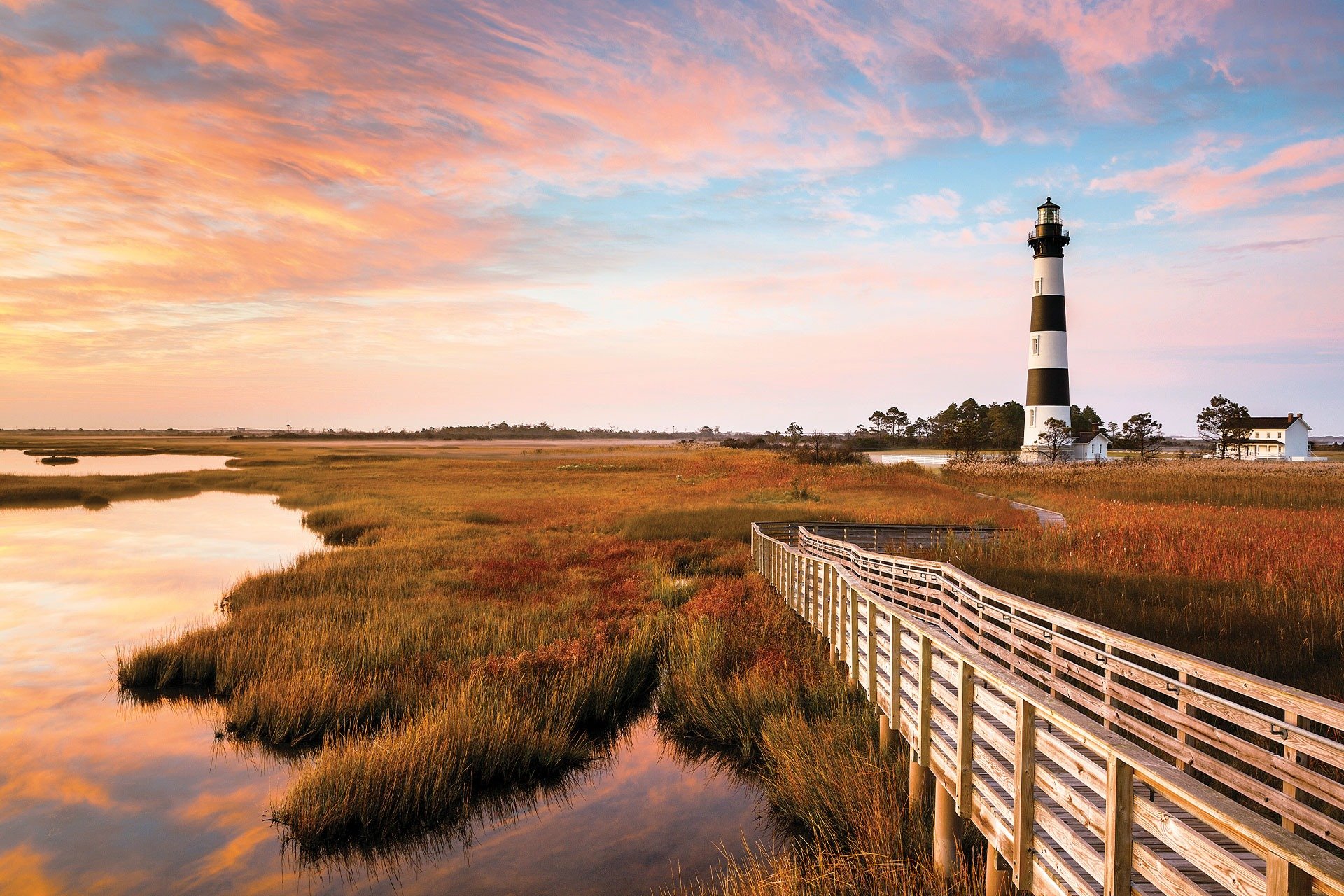 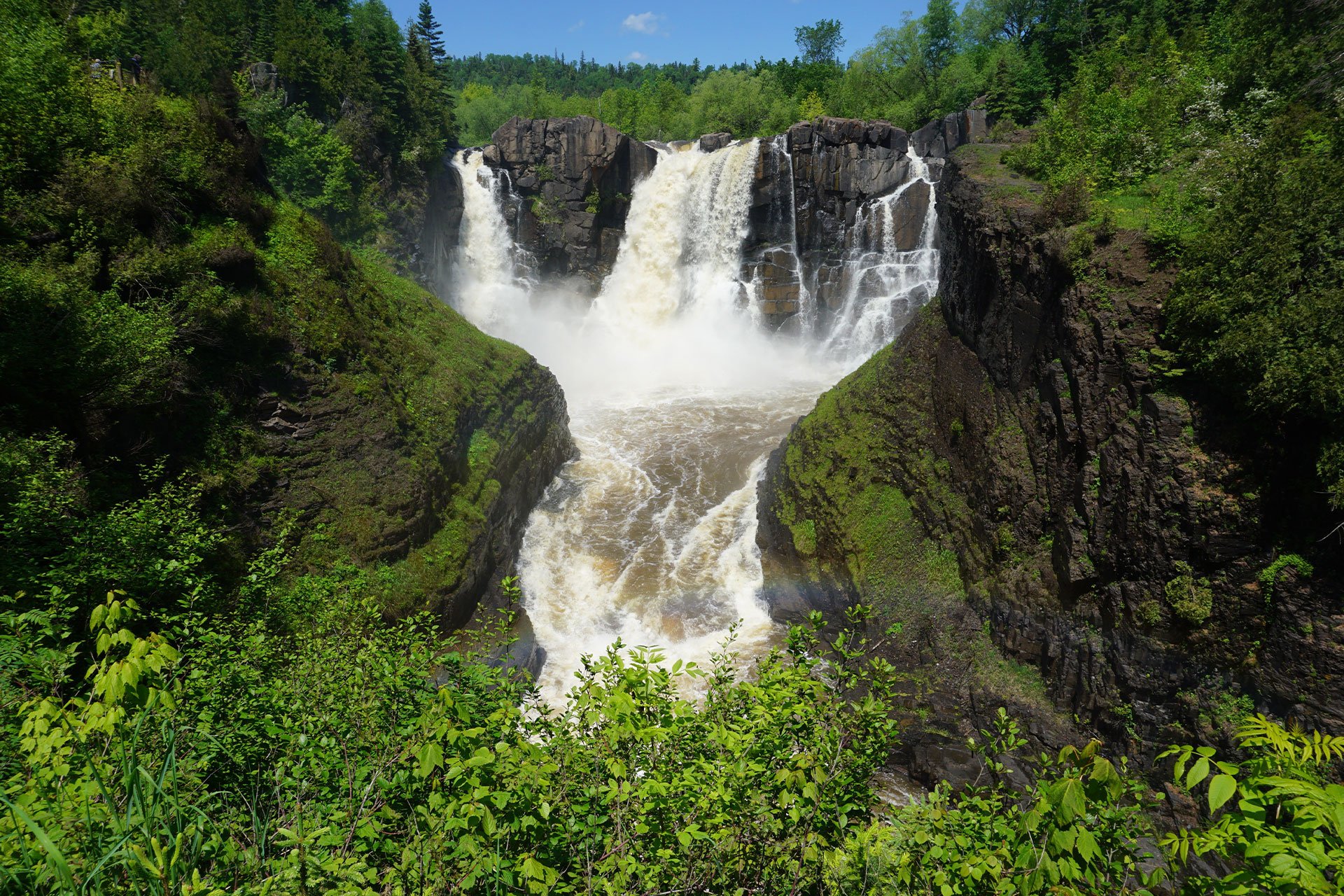 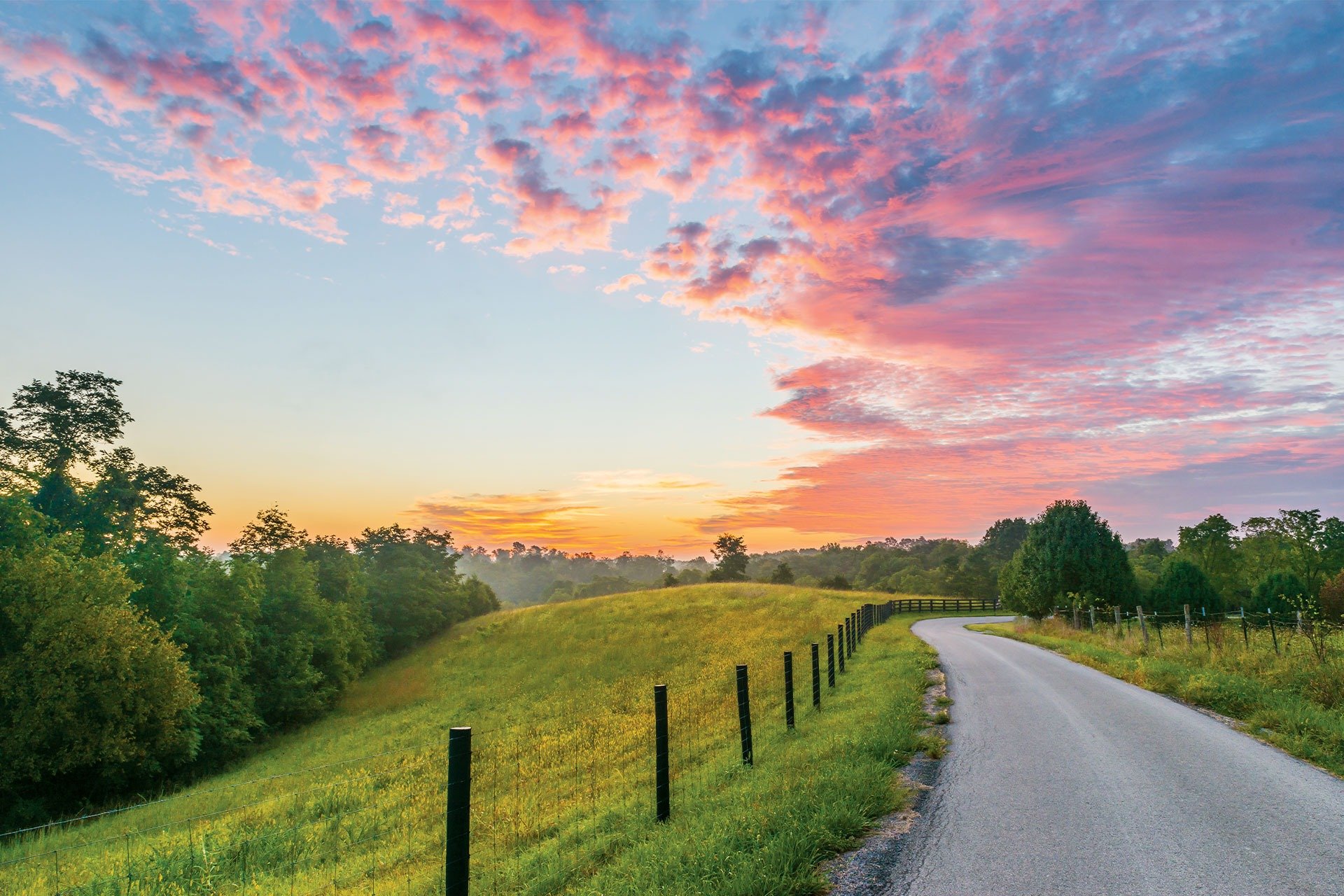 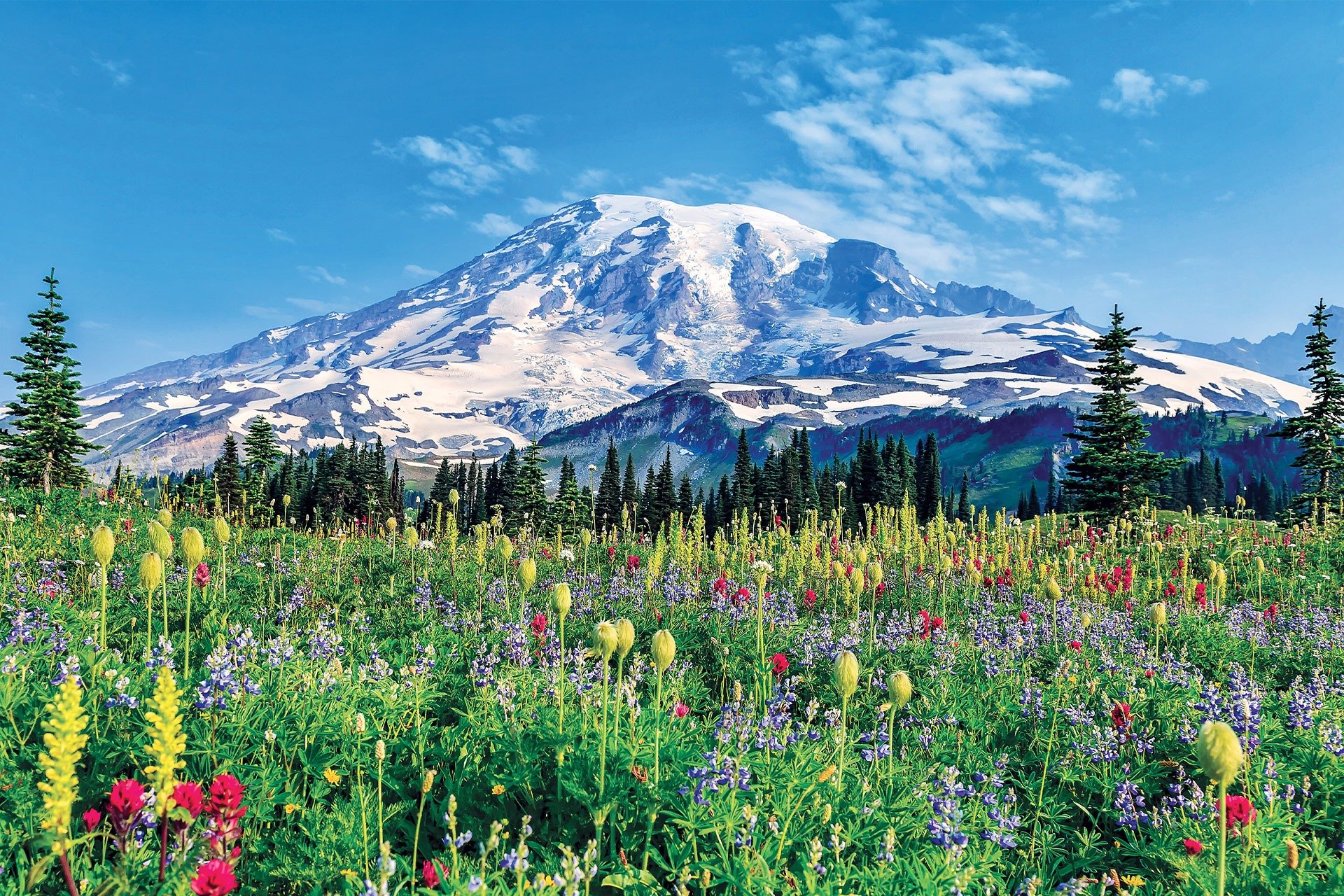 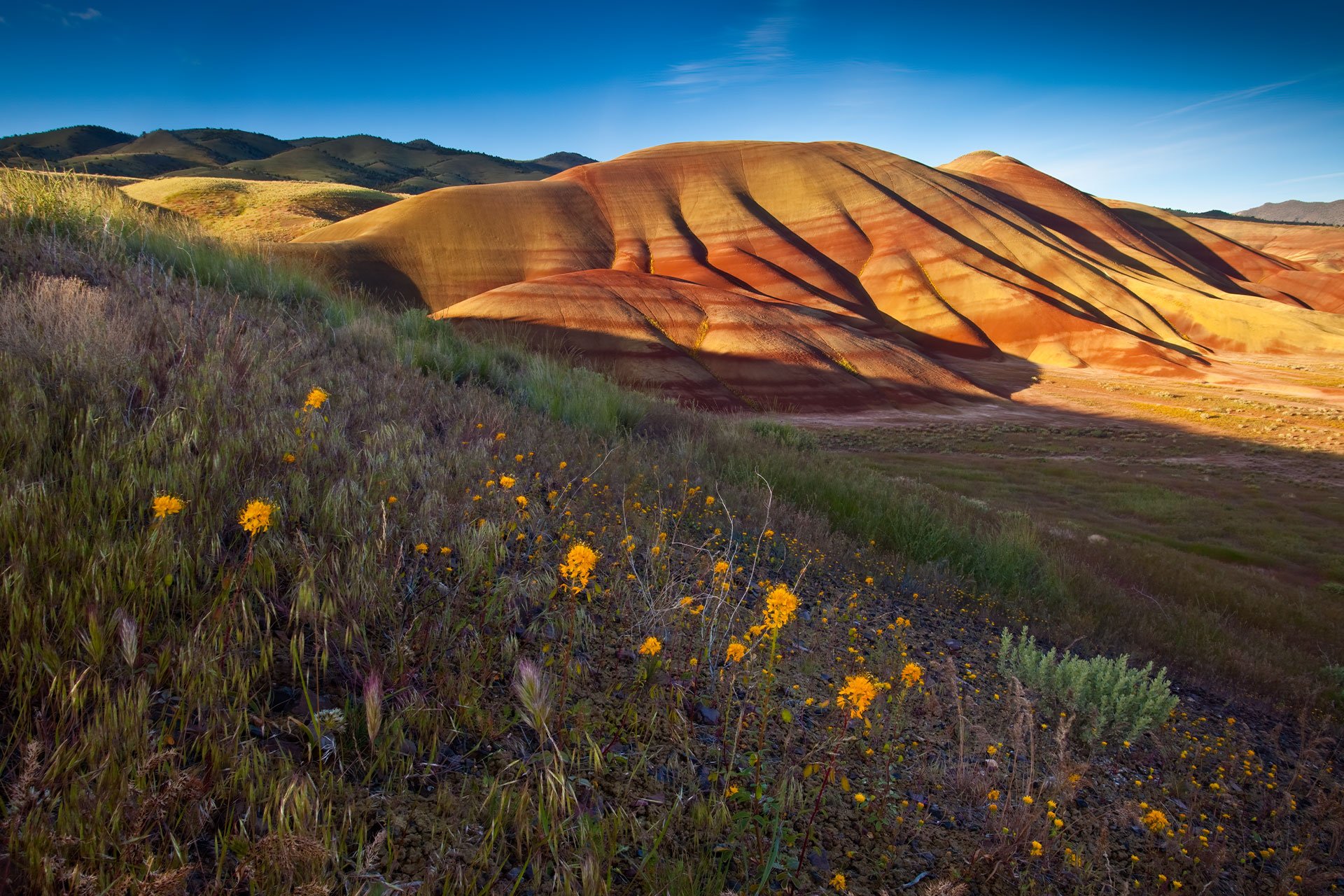 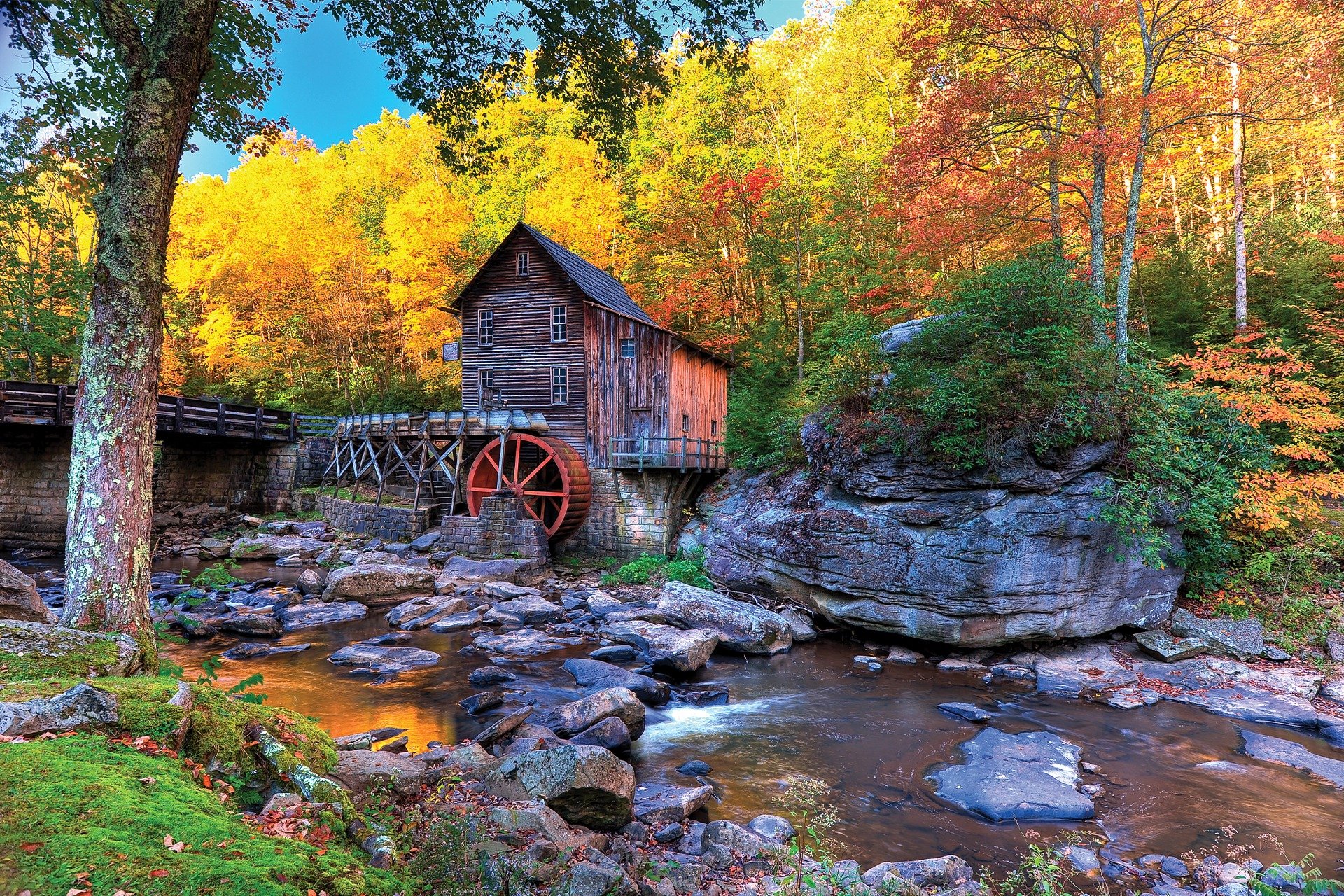 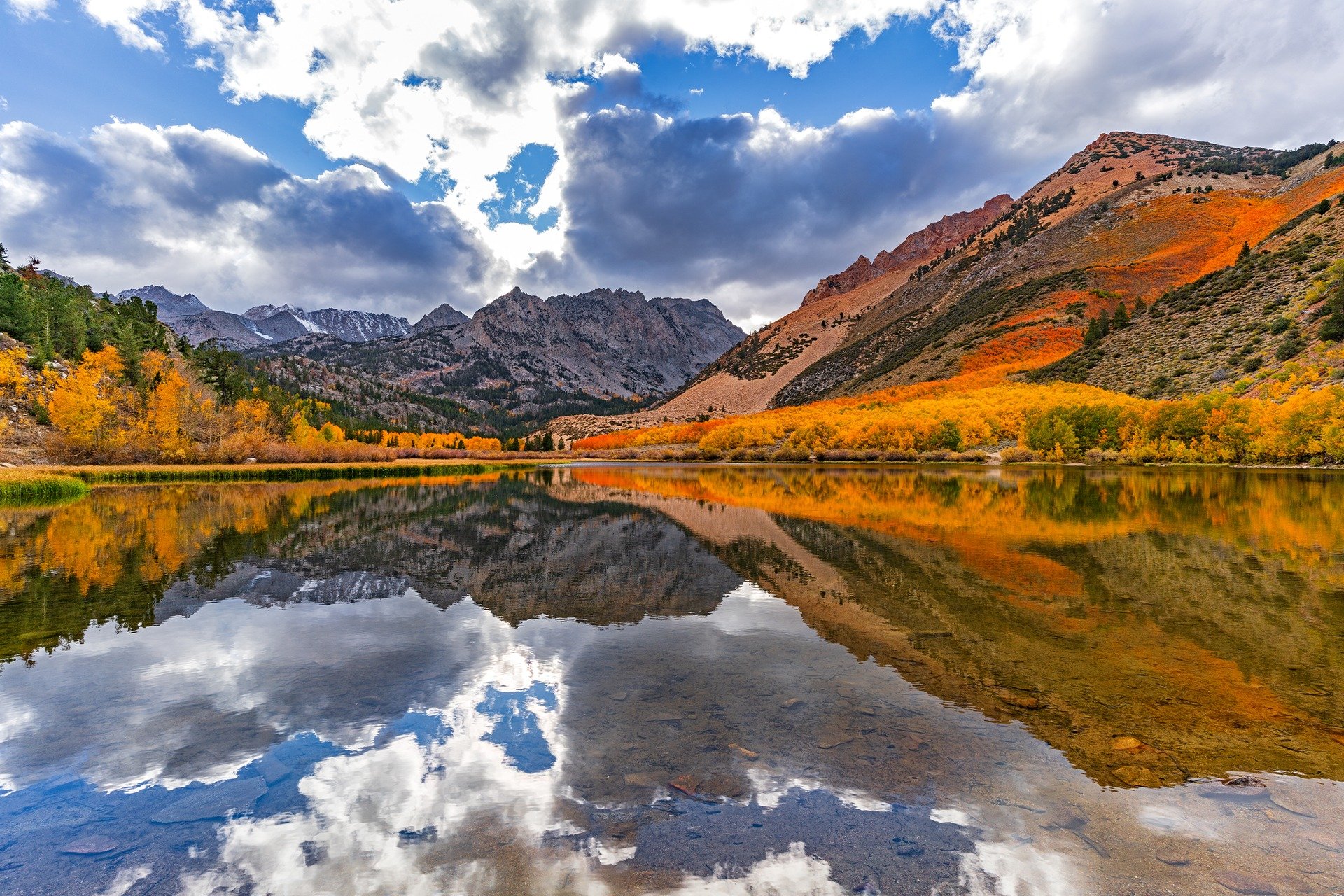 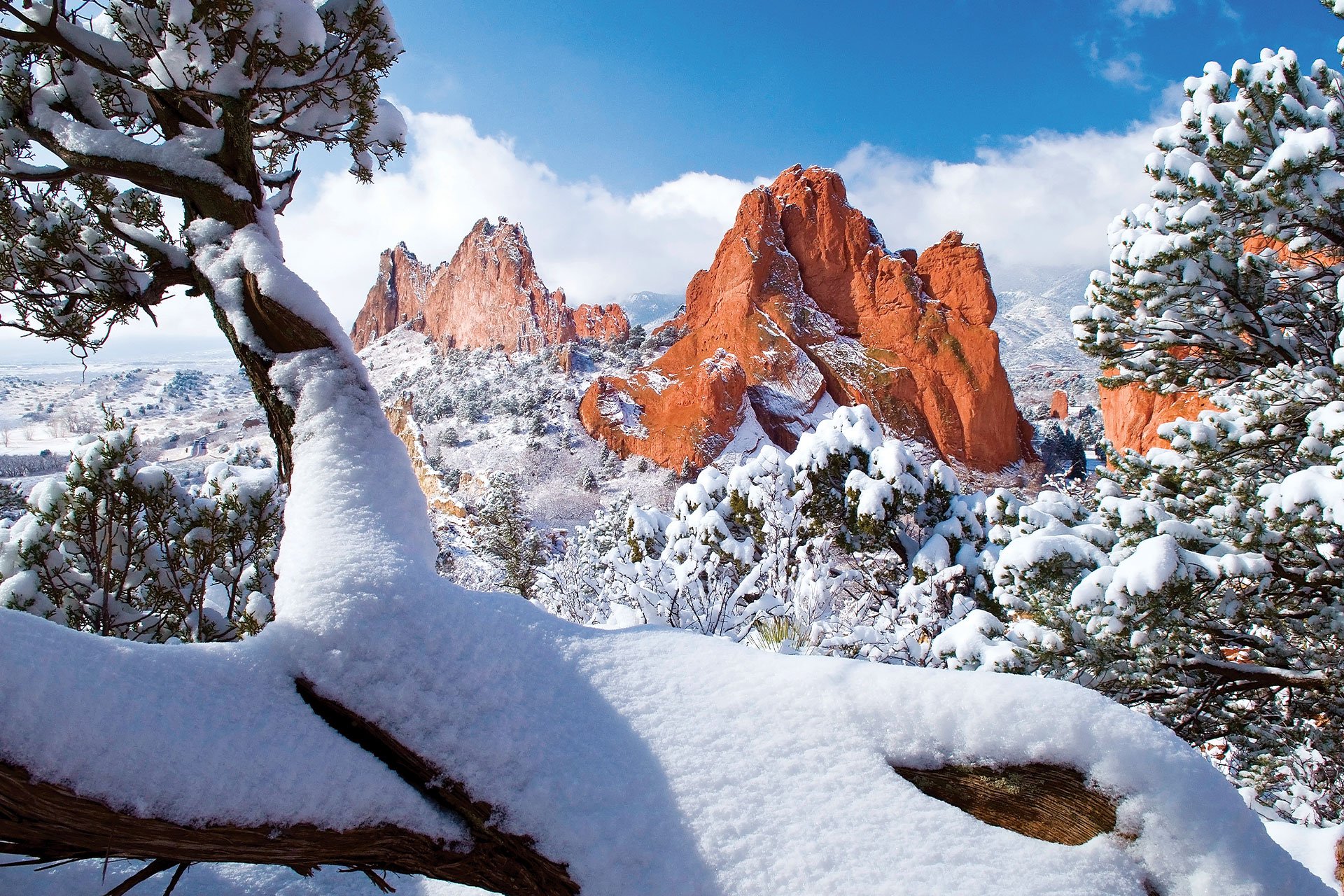 *Calendar images and content may be subject to change.

Impressive photography of America’s varied landscape from coast to coast, showcased through the seasons.

Minimum order quantity is 100 per title.

Select titles from a wide variety of calendar themes to suit your target audience, ensuring your calendar will be displayed prominently and kept for easy reference.

Our patented PowerView® Window guarantees your contact information is front and center, promoting your business, every day of the year. Integrate your printed calendar with your online presence by adding social media handles and business websites to your imprint.

Each datepad features US and Canadian holidays to help plan the year and keep organized. 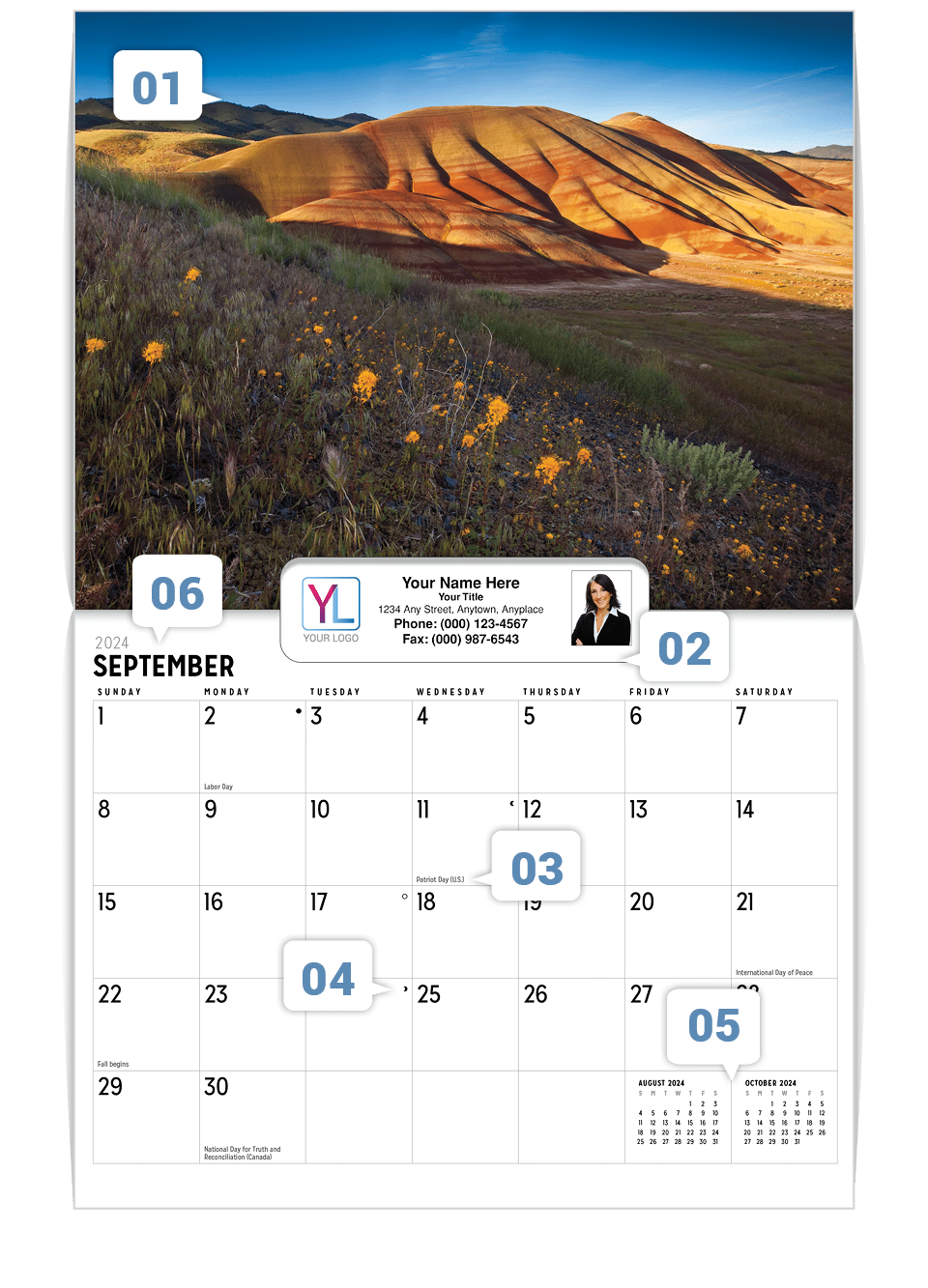 BEFORE AND AFTER MONTHS

No need to toggle pages between months with this handy reference. The at-a-glance months help with planning and capturing correct past and future dates. 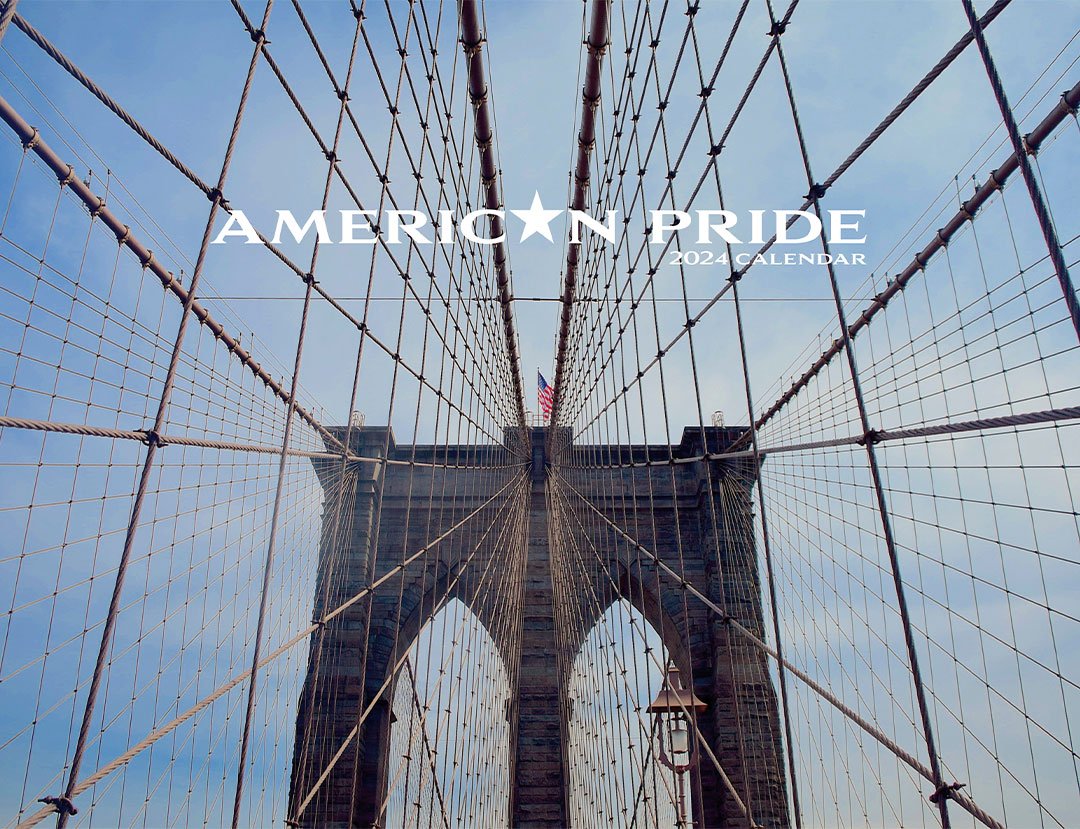 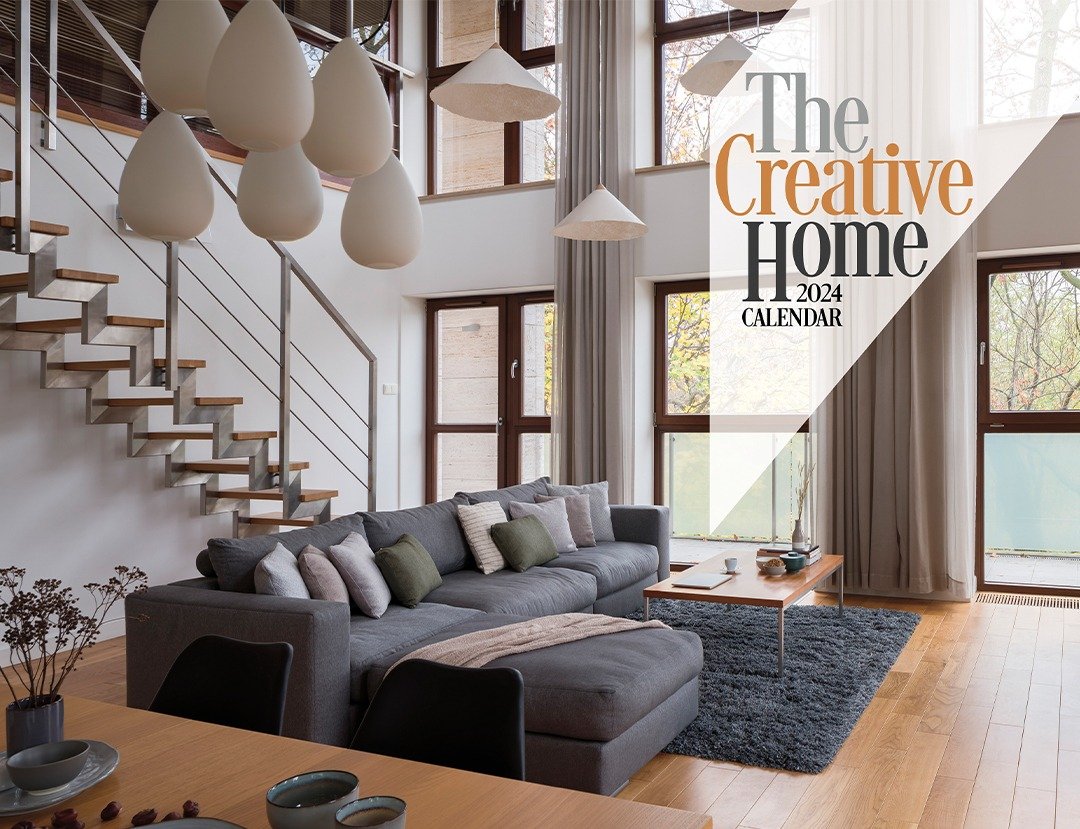 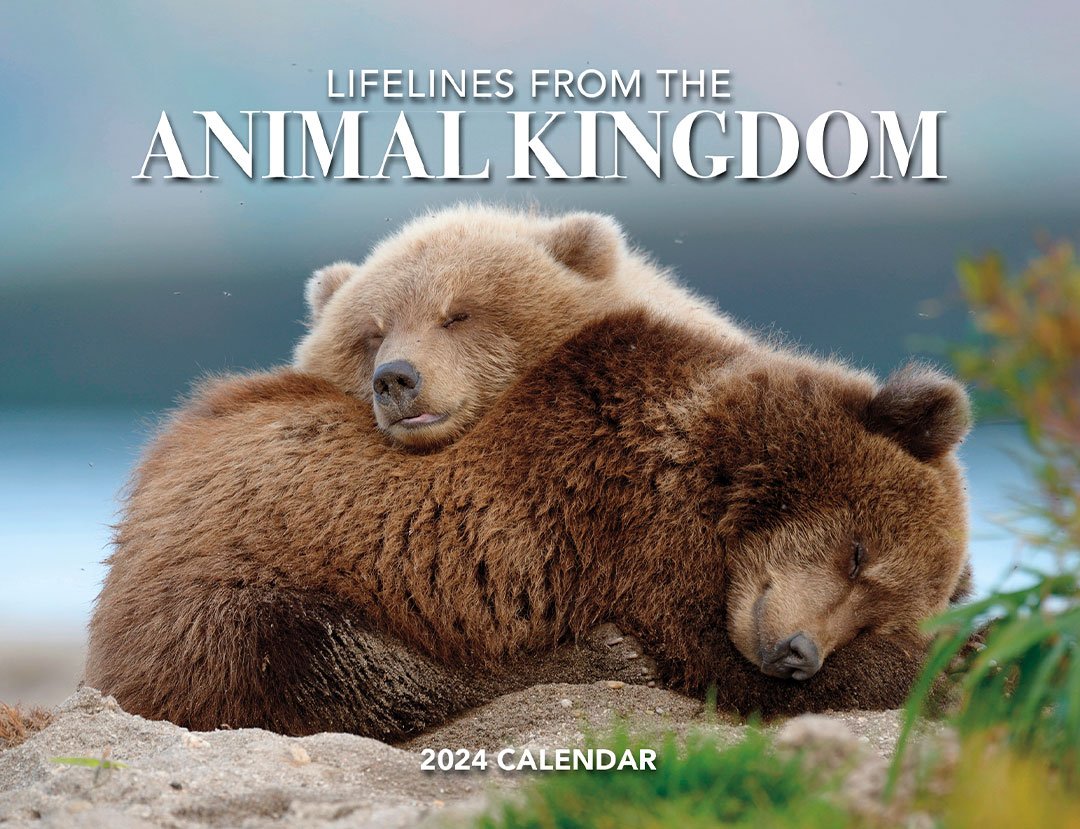 Lifelines from the Animal Kingdom 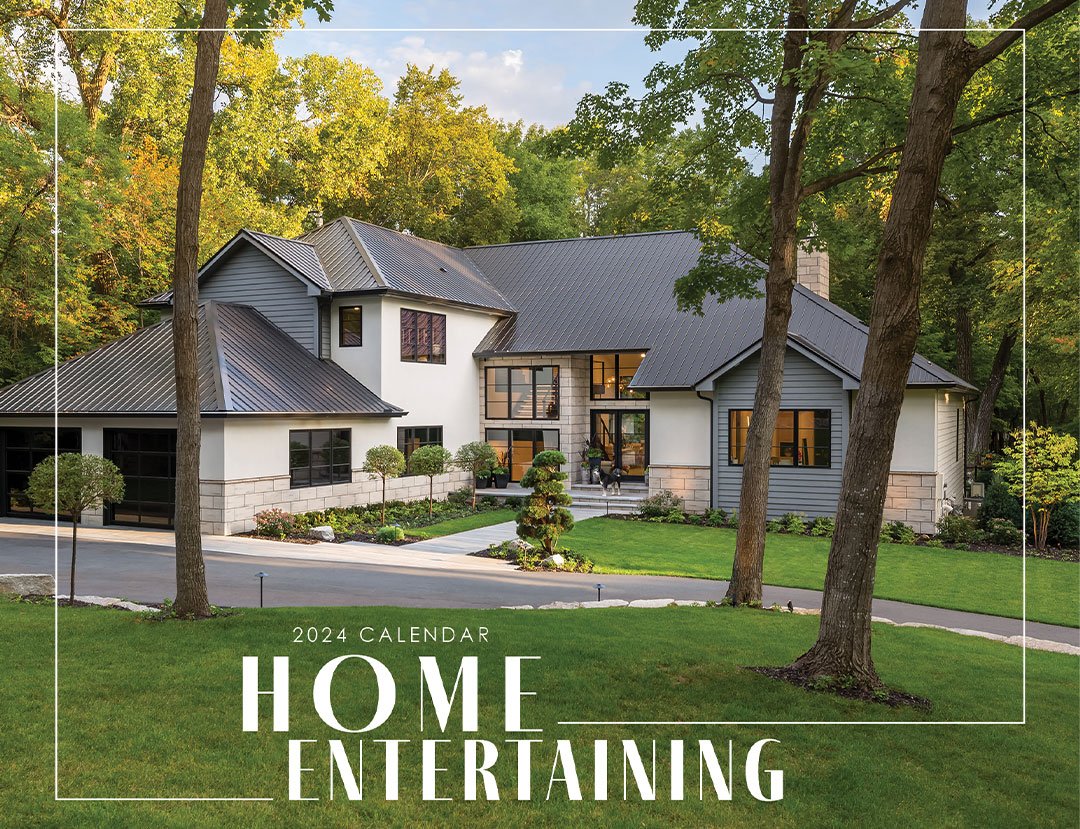